In this article I present some new infrared images, mostly taken with an infrared converted Canon 350D. For these shots I used a lens that others have warned not to use for infrared photography. 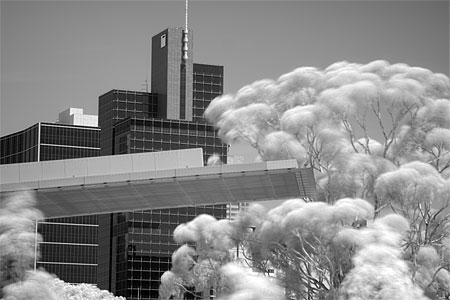 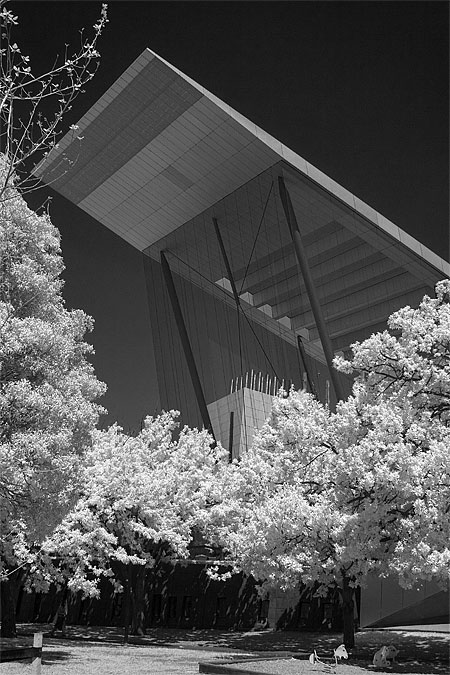 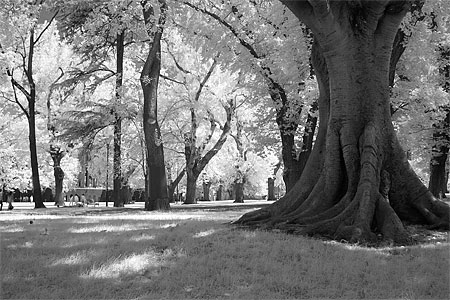 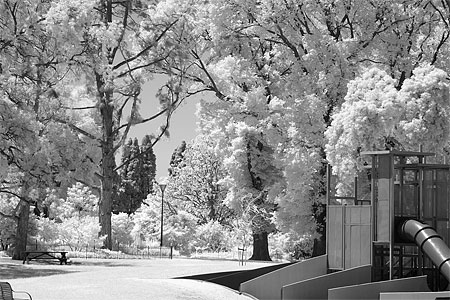 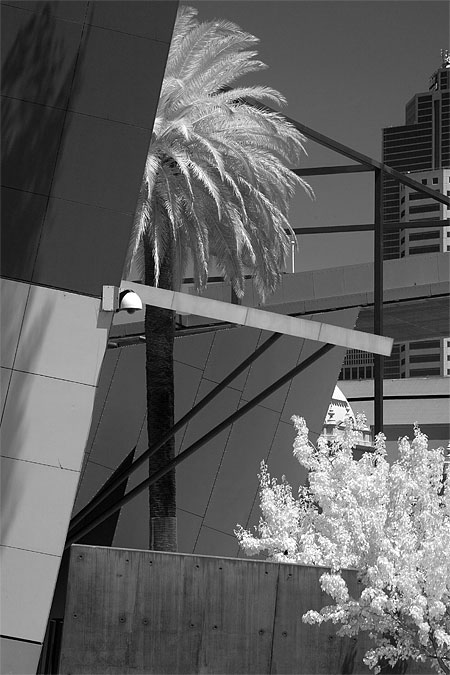