When Documentarians are Journalists: Managing the Blowback Threat

Last night I went to a talk at RMIT University organised by the Docuverse research group. The speaker was Patricia Aufderheide, a visiting academic from the US examining work she has been involved with that looks at the differences and similarities between journalists and documentarians, their attitudes and the issues they face (and the solutions they use). 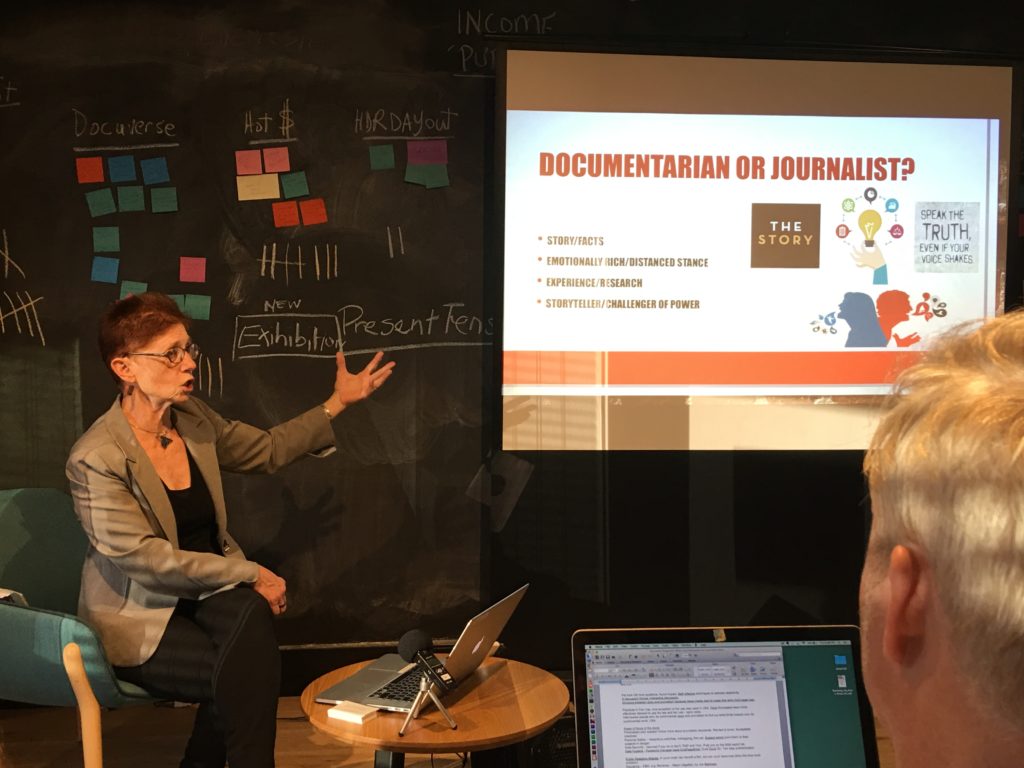 The talk and discussion that followed was most interesting. As someone who was a print journalist who made the transition to multimedia journalism and who has now added documentary film making to the mix, I could relate to the discussion very closely. A conclusion was that while so many things are in common for the two groups, there are differences. A significant one is that journalists feel much more protected than documentary film makers do.

Here is a link to the document Dangerous Documentaries: Reducing Risk when Telling Truth to Power on the American University website.