The VariCam 35 was chosen for the popular BBC One docu-drama The Moorside, the most successful debut of a drama for the Corporation in 15 years. 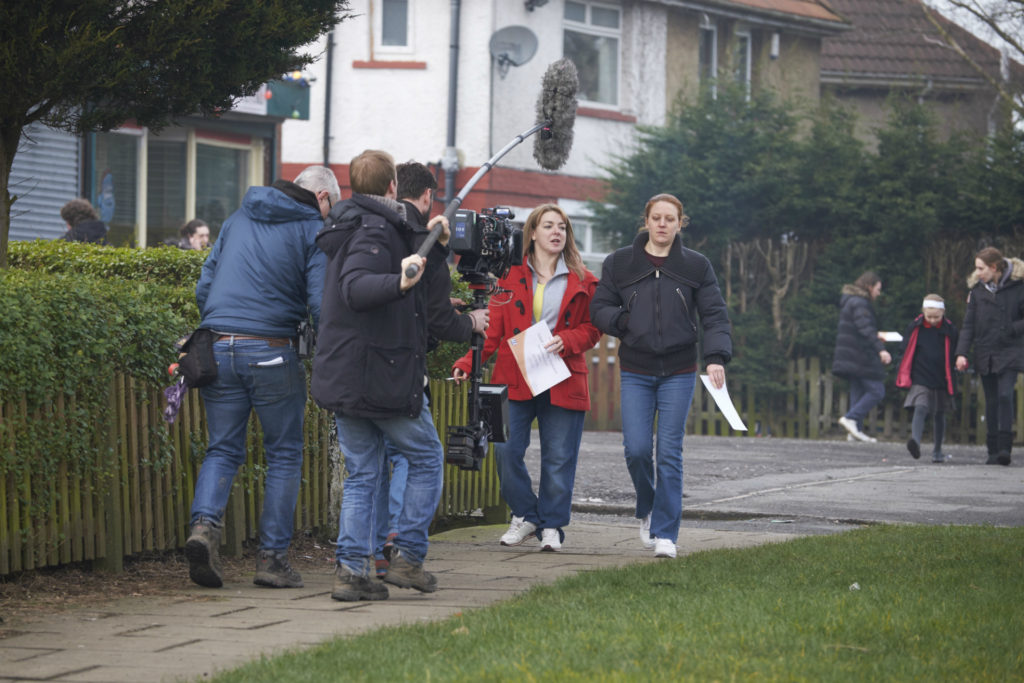 Set on Dewsbury’s Moorside estate, the series follows how a group of ordinary women brought the community together as one to try and find a child who had disappeared in their midst.

The ITV Studios-made drama, produced by Ken Horn (The Street, Our Girl) and directed by Paul Whittington (Cilla, Mrs Biggs) was shot on the Panasonic VariCam 35 supplied by rental provider Provision.

The series is based on the real life story of Shannon Matthews, whose 2008 disappearance sparked a major police search before it was revealed that her mother knew where she was, and had colluded with a relative to hide her in the hopes of claiming reward money.

The focus of the drama is on the spirit and determination of the women who led the local campaign to find Shannon, and the impact on them when the truth was revealed that her disappearance was a sham.

Shot in nearby Halifax in the interest of sensitivity, filming took place in January and February 2016 meaning natural light was limited. After carrying out side-by-side camera tests, looking at how they would handle the sodium street lighting of the estate, the VariCam 35 won out as it offered a more true-to-life image.

“The sodium colour came out so well on the VariCam, the other camera we were testing turned the street lighting quite red”, said Stephan Pehrsson, Director of Photography on the shoot with previous credits including Luther, Jonathan Strange and Mr Norrell.

The VariCam 35 has a Super 35 sized sensor. It features a dynamic range with 14+ stops of latitude and a wide color gamut, acquisition functions that
support 4K/120fps uncompressed RAW recording using V-log. The camera uses a PL lens mount. 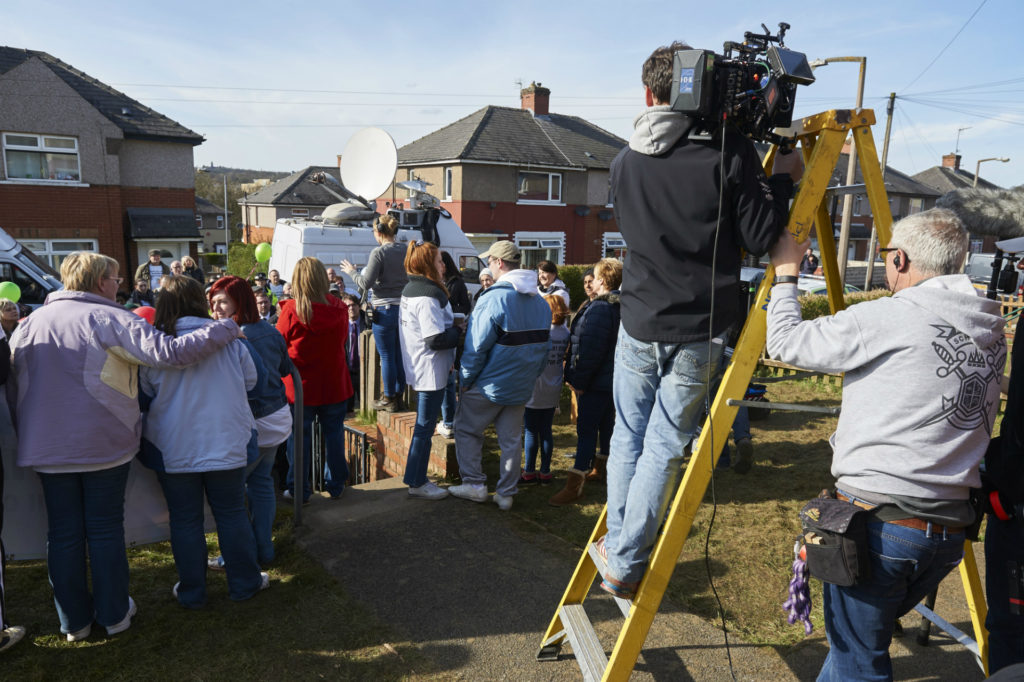 “Our mission was to be as invisible as possible, to allow that cinéma vérité feel. Because we weren’t spending so much time resetting lights, we could spend more time shooting and getting better performances from a brilliant cast. We were shooting each setup 7 or 8 times as we were able to turn around on the location so quickly. I pity the DIT who had to deal with such a massive amount of material.”

“We tested the 5000 ISO, as well as 1600, but most of the drama was shot at 3200 ISO. Anything you could see with your eyes the camera saw, maybe more,” continued Stephan Pehrsson.

“The Line Producer loved it, the economic saving from having such limited lighting on set allowed us to bring in more extras, which just enhanced the show,” added Stephan Pehrsson.

“Keeping it small meant that we were also able to have a much lower profile. Obviously it is a sensitive subject and we didn’t want to over-do it. In actual fact, we had such a minimal lighting set-up that Jeff Pope, the Executive Producer, came on set and couldn’t find us. Normally you can’t miss a drama crew.”

Thanks to Panasonic for the quotes, images and information from the press release.

« When Documentarians are Journalists: Managing the Blowback Threat » Why I’m Disappointed with Canon