First Shots With The Sony a77 dSLR

Early impressions are positive. I didn’t think I’d like the electronic viewfinder but I have to say it is the most like an optical viewfinder I’ve come across and the rest of the camera, including its 24MP images, are pretty impressive.

More to follow as I do more extensive testing. Thankfully I got a range of lenses with the a77, rather than just a kit lens, so I’ll be able to form a much better idea of the system as a whole as well as the a77 specifically. 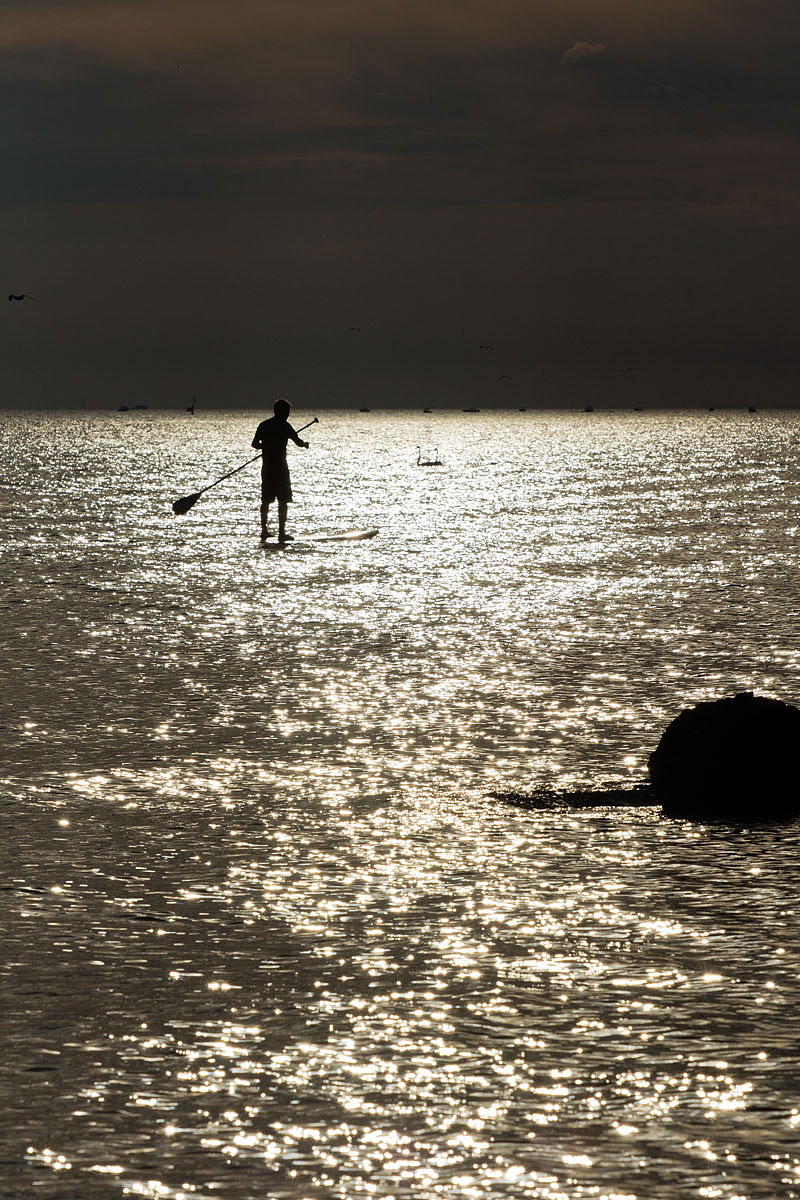 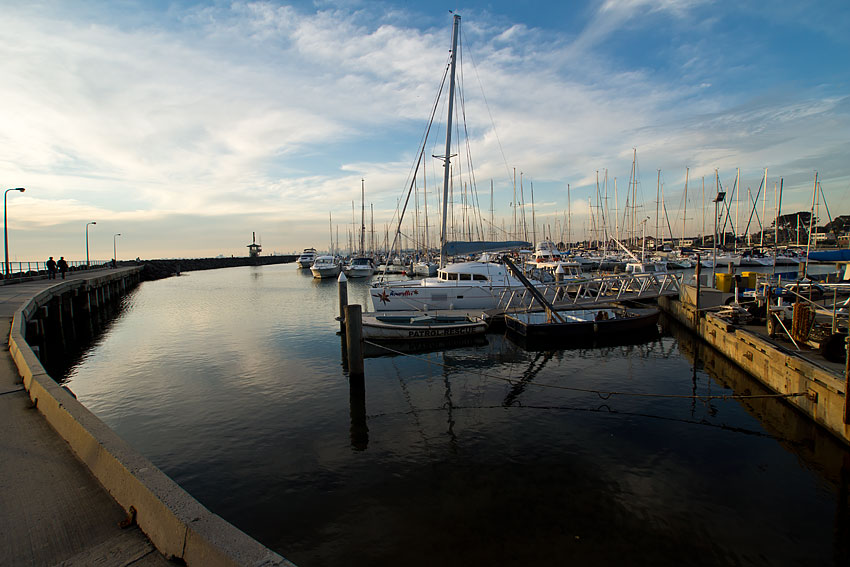 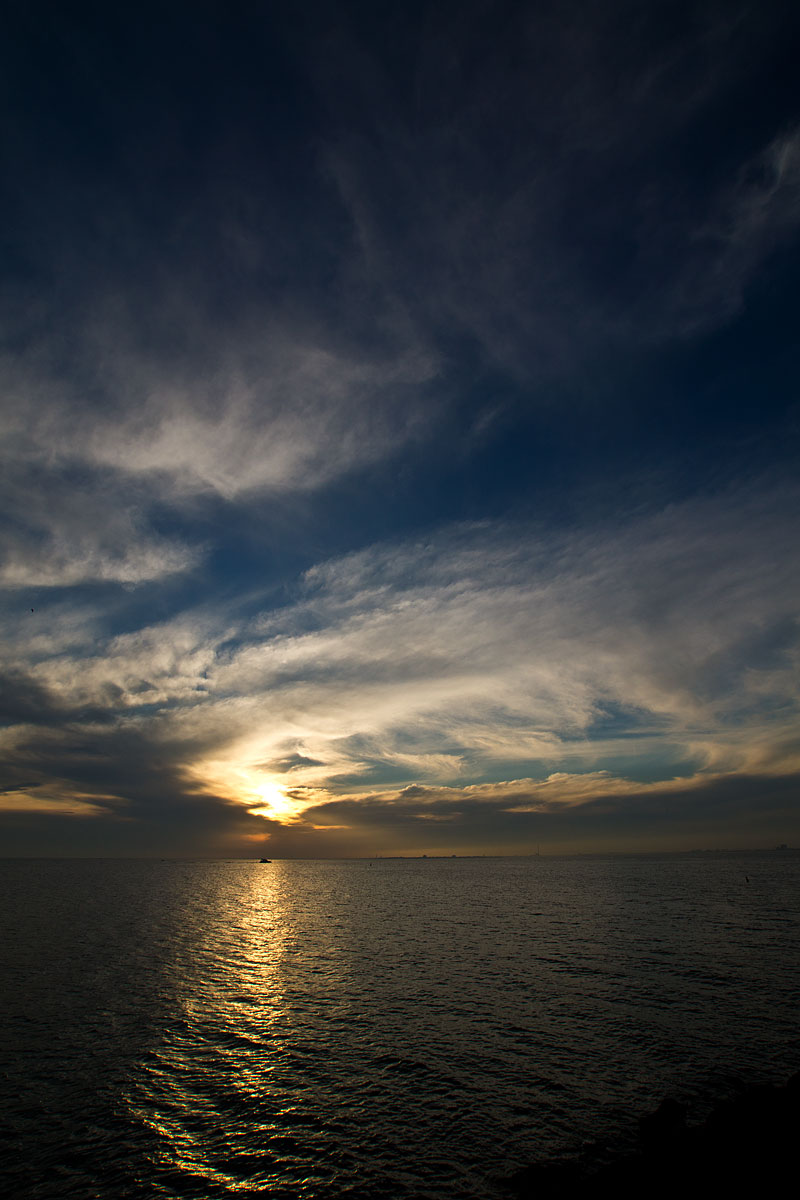